The Evolution of the Signature 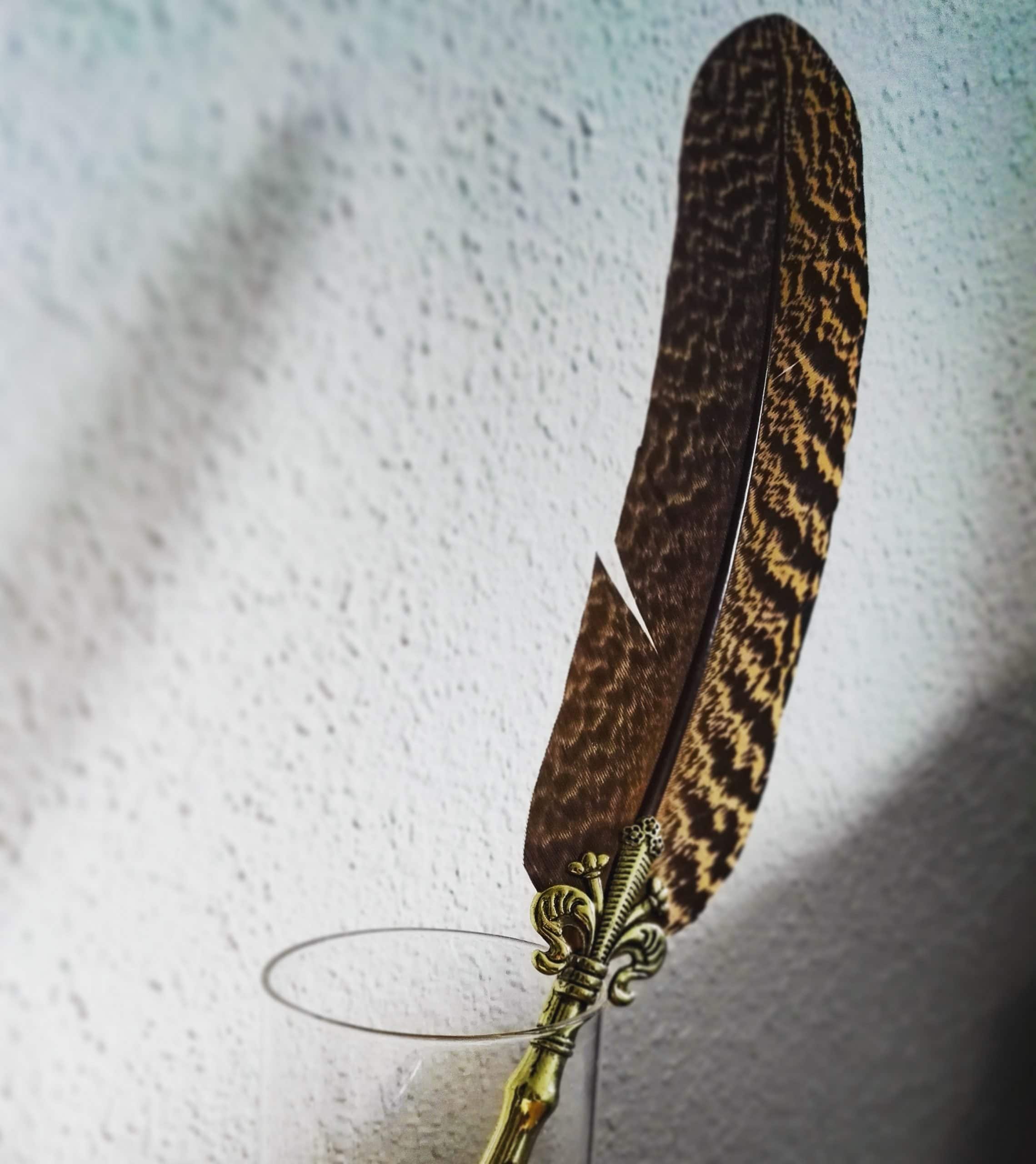 Please sign on the dotted line. Can I have a squiggle from you? George Washington’s signature on the first page of his personal copy of the Constitution, Bill of Rights, and the First Congress was sold for a whopping $9.8 million at auction! Your signature is your globally recognised individual mark that you leave on a letter or document to provide permission, acceptance, or recognition of an obligation. You use it to identify yourself in your personal and business life, for day-to-day admin and important life events.
Have you ever wondered how signatures have become such an important tool for us in our daily lives? Well wonder no more as we dive into the history of the signature.

The first known signature dates all the way back to 3000 BC and was found in Iraq. It belonged to a Sumerian temple administrator named “Kushim” who was signing off a beer making recipe. Unlike the familiar sight of a squiggle on a piece of paper that we are used to, Kushim’s signature took the form of a symbol known as a pictograph found etched into a 7cm block of clay tablet.

Putting it down on paper

2130 BC was the year in which the first signature was recognised on papyrus. It belonged to an Iraqi scribe named Amen’aa and is currently held in the Leningrad Museum in Russia.

The Magna Carter was signed by King John in 1215. Well, there is a little bit of controversy here as it was not technically signed by King John neither by quill nor pen. Rather, the Great Seal was added by officials to authenticate the document against the King’s name. Again, a little different to our modern understanding of the signature but nevertheless to this day it is still is one of the most important documents in democratic history.

The signature as we know it

In 1677 the concept of the signature had grown enough in Europe for the English Parliament to vote that wills, contracts, and grants should be written and signed to avoid fraud. Thus, the legal recognition and importance of the signature was born.

How do you celebrate the 4th July? Fireworks, parades, parties, family gatherings? Did you know that the legal separation from Great Britain occurred on 2nd July but was not formally declared until 2 days later? Furthermore, most Historians believe that the document was not actually signed by all members of congress until 2nd August 1776.

The E-Sign Act was signed into US Law on 30th June 2000 to validate the use of electronic records and signatures when confirming consent. Since then, electronic signature history began, the use of the digital signature is accepted globally and continues to rise allowing users of apps like Sign.Eco to scan, sign and share important documents from the comfort of their own home or office without the need for a printer or pen and paper. Just like they would be on paper, the documents are stored and shared securely and the digital signature is legally recognised. Sign.eco is the new history of digital signature.

Find out how Sign.Eco can work for you by downloading the App today.